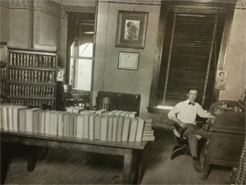 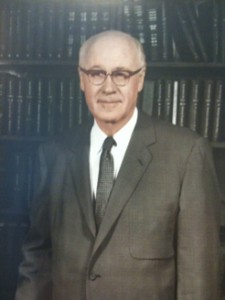 Jack Rattikin, Sr. began practicing law in the 1916, and quickly took a special interest in land records and real estate. By the 1920’s, Jack Sr.’s interest in real estate law led him to join Maco Stewart in leading the charge for the establishment of the title insurance industry in the State of Texas. Jack Sr. established and opened the title offices across the state, introducing Texans to the new concept of title insurance. By the time the Great Depression gripped the country, Jack Sr. had established his own law office and title company, which would eventually grow into one of the largest independent title agencies in the nation. But such a powerful company had a rather inauspicious start. In 1934, Jack Sr. was given the opportunity to own one of only two complete copies of the Tarrant County real property records, as long as he could get them out of the building in which they were housed within an afternoon. Realizing the importance of this opportunity, he backed up a pickup below a second floor window, and dumped all the records through the window and into the bed of the pickup. Several years later, the Tarrant County Courthouse copied his records, since they lost their own records in the turn of the century courthouse fires. Ironically, Jack Sr.’s frantic record dump out of a second floor window played a huge role in saving the historic record of Tarrant County. 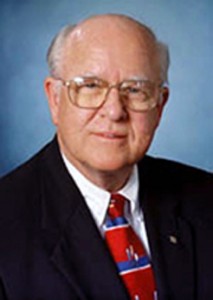 In 1968, Jack Rattikin, Jr. assumed control over the law firm and title company. While continuing the Rattikin legacy of serving in leadership capacities, Jack, Jr. has been honored with numerous professional and lifetime achievement awards for his unequaled contributions to the growth and integrity of real estate law and the title insurance industry both within Texas and across the nation. 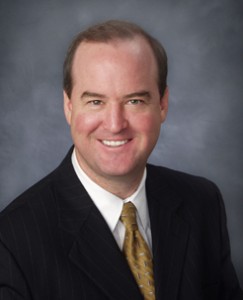 In early 1993, Jeffrey A. Rattikin joined the Rattikin law firm. And quickly saw an opportunity to expand its services and client base beyond the family title insurance operations. Under Jeff’s leadership, the firm quickly took advantage of niche opportunities to practice commercial and residential real estate law in ways distinct from the age-old practices of traditional large law firms. First, the firm established a boutique title closing operation, catering to a select residential and commercial market segment. Second, the firm created an unequaled expertise in Sec. 1031 Tax –Deferred exchanges, now owning and operating three distinct exchange companies. Under the banner of such companies, Jeff quickly established himself as the market leader in the industry, and currently handles exchanges across the nation. Most recently, the firm has taken the initiative to form a one-of-a kind online legal services company known as TexasLegalDocs.com, which provides internet-based secure real estate transactional law services for clients across the State of Texas. This newest initiative utilizes state of the art technology to deliver accurate and secure documents to our clients, facilitated through the use of the latest social networking and internet platforms.